What is Bonfire Night?

Bonfire Night, also known as Guy Fawkes Night, is an annual British celebration that takes place on the 5th of November, marking the day that Guy Fawkes unsuccessfully attempted to blow up parliament in 1605. The holiday is typically celebrated with fireworks and a large bonfire.

You might be wondering why Guy Fawkes wanted to blow up parliament? Since the coronation of Protestant King James I in 1603, Catholics in England had been facing increasing persecution. As religious persecution had a tendency to escalate in Britain, a group of Catholic conspirators arose with a plan to assassinate the King and overthrow the Protestant government.

Led by Robert Catesby, the small group planned over several months what is now known as The Gunpowder Plot. Due to an outbreak of plague in London, parliament meetings had been prorogued (postponed) for several months, ultimately planning to meet on 5th November 1605.

Fortunately for the conspirators, a flat had become available to lease beneath the House of Lords, their intended target for the explosion. A newly appointed guard to the King, Robert Catesby began to lease the flat, but in order not to rouse suspicion it was co-conspirator Guy Fawkes that began occupying the residence.

If the assassination of the King was successful, the conspirators wanted King James I’s daughter Elizabeth (a child at the time) to take the throne as the Catholic Queen of England. 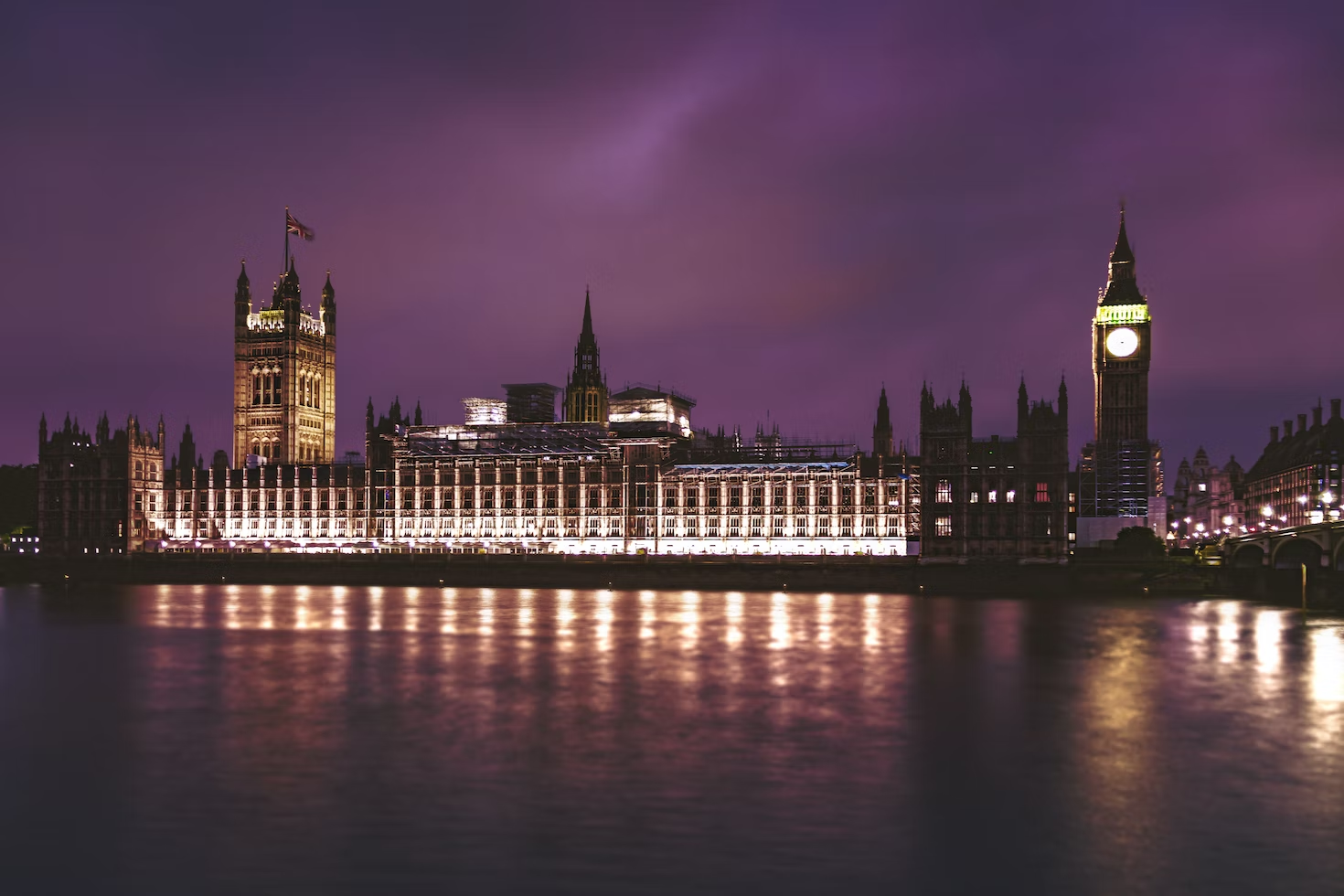 Over several months, Guy Fawkes filled the flat with gunpowder, sneaking it past the guards in the form of barrels. It was all going perfectly to plan until one of the conspirators sent his brother-in-law Lord Monteagle an anonymous letter telling him not to attend the parliament meeting on the 5th November. Take a look at our Guy Fawkes Night Narrative Writing Lesson Pack.

Unsurprisingly, Lord Monteagle alerted the rest of the government and an investigation commenced. Less than a week later, late at night on the 4th of November, Guy Fawkes was found in the flat beneath the House of Lords with 36 barrels of gunpowder, matches and a fuse. Guy Fawkes and all of his co-conspirators were publicly executed for treason.

Bonfire Night is still celebrated today to mark the occasion of the Gunpowder Plot as well as highlight its lack of success, and the resilience of the British government.

The most common way that people celebrate bonfire night is with large bonfires, fireworks and sparklers. While some people celebrate at home, these events often take place in large fields where up to thousands attend to watch the spectacle.

Sometimes, an effigy of Guy Fawkes (often made with old clothes filled with cotton wool or tissue) is burnt on the fire to represent the downfall of Guy Fawkes and the unsuccessful Gunpowder Plot. 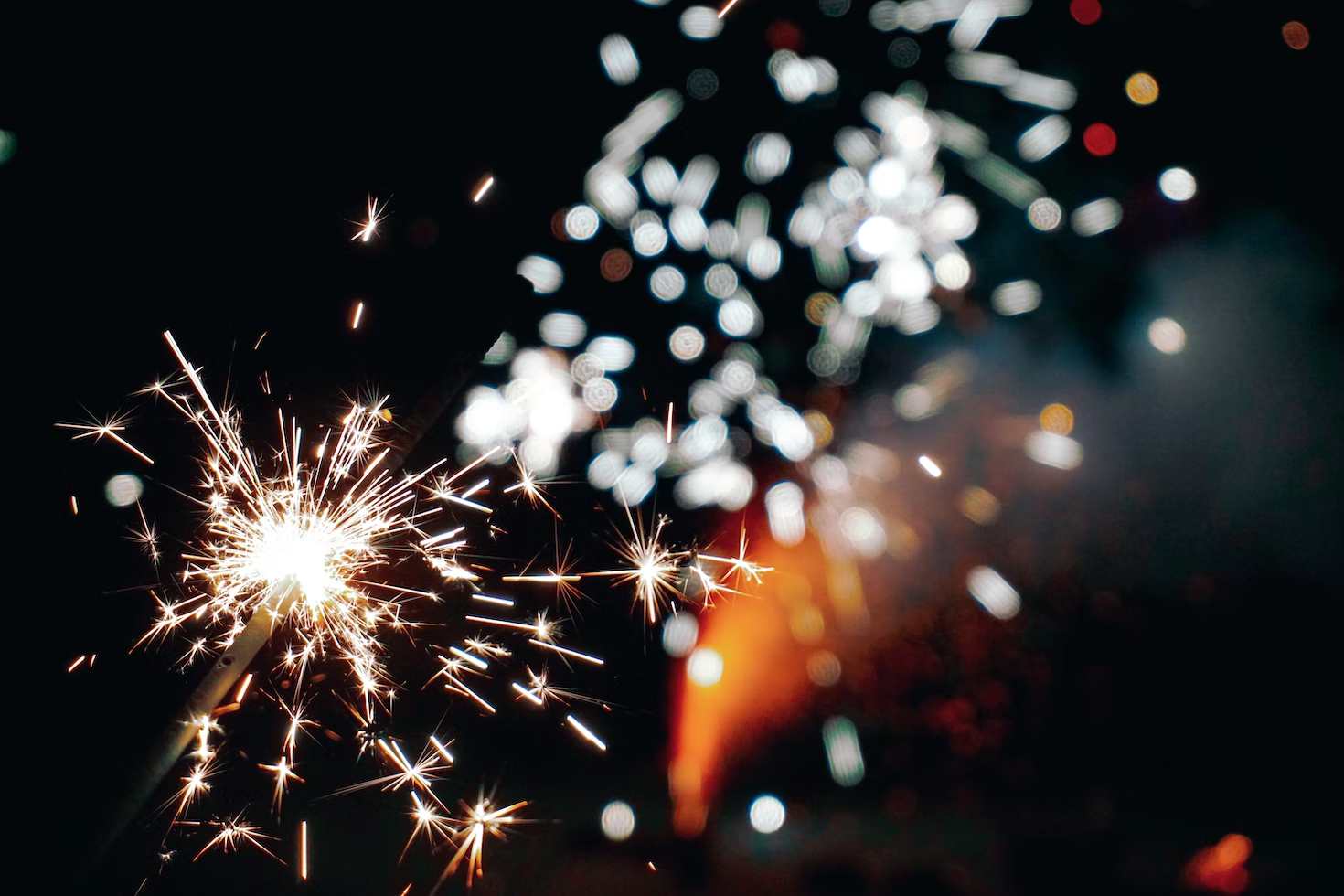 Why not try our Bonfire Night Science: Firework Investigation.

Bonfire Night isn’t only celebrated in the United Kingdom. Some of the Commonwealth nations such as Australia, New Zealand and Canada have been known to celebrate too.

Don’t forget to read even more of our blogs here! You can also subscribe to Beyond for access to thousands of secondary teaching resources. You can sign up for a free account here and take a look around at our free resources before you subscribe too.