Many of us will have heard of bisexuality and pansexuality, and we may even have a basic understanding of what they mean. However, it can be tricky to decipher the differences between the two when it comes down to it.

We’re here to clarify what each of these orientations represents, as well as debunk any myths surrounding them. Understanding the various LGBTQ+ identities that exist, including being able to separate fact from fiction, can help you to feel more confident discussing gender and sexuality in the classroom. 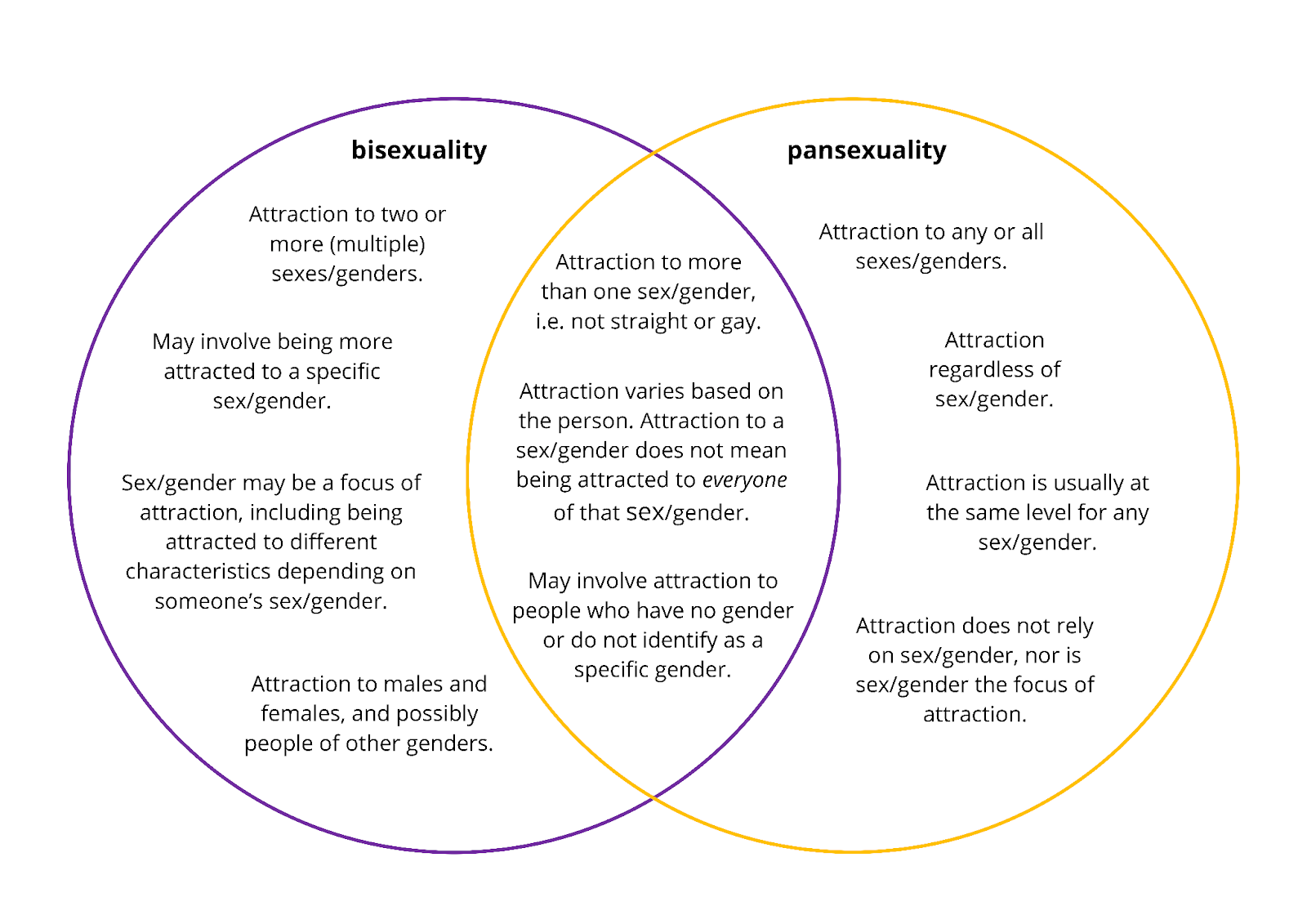 Both bisexuality and pansexuality involve attraction to more than one sex/gender, including people who have no gender or do not identify as a specific gender.

Pansexuality is attraction regardless of sex/gender, which is usually at the same level for any sex/gender. Attraction does not rely on sex/gender, nor is sex/gender the focus of attraction, meaning that it is not at the forefront as it may be for other orientations.

Below are some examples of common myths around bisexuality and pansexuality.

If you’ve enjoyed this explainer then check out our main website here and don’t forget to read even more of our blogs here! You can also subscribe to Beyond for access to thousands of secondary teaching resources. You can sign up for a free account here and take a look around at our free resources before you subscribe too.